Founded in 1976 Legend International, has grown from a startup employing five people to a major player in the recruitment industry with a staff of over fourty professionals. Being one of the oldest companies and to remain the leading employment agency in the country indicates the company’s stability.
With an initial focus on the Construction Industry, the company has grown to include eight industries with dedicated professionals leading the recruitment in each industry.

2016 – Legend International opens a Branch Office in Lahore which marks their presence in all the threemajor cities of Pakistan and allowing it to access talent from all areas of Pakistan directly.

2014 – Legend International expands its operation in Islamabad (Rawalpindi) by purchasing a large
commercial property which now houses their office and a state of the art trade testing and training center designed to cater to Civil, MEP, FM and HSE training and trade testing.

1982 – Mr. Sajid Ali Khan buys out two partners from the firm making him the largest shareholder in the company. 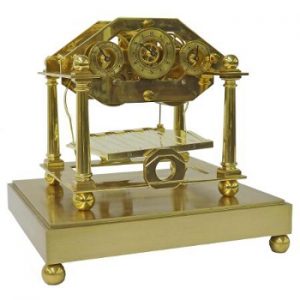